Sen. Susan Collins (R-Maine) received nearly $50,000 in campaign donations last quarter from the Texas oil and gas industry, a number more than five times the amount in donations she received from Maine residents.

In the first quarter of the 2019 funding year, the senator, who is up for reelection in 2020, snagged roughly $49,300 from Texas-based fossil fuel donors, including the president of Hunt Oil Co. and his wife, and Stephen Chazen, president and CEO at Magnolia Oil and Gas Corporation.

Many of the fossil fuel executives who donated maxed out their contributions, along with their spouses, at $2,700, while others donated the max amount to both Collins’s primary and general election campaigns.For example, according to Federal Election Commission (FEC) filings, oil and gas investor Patrick Rayes of Dallas donated $5,600 total to both of Collins’s campaigns. Ralph Ellis Jr., an executive at Belmont Petroleum Corp in Irving, Texas gave a total of $5,400.

A handful of PACs linked to big-name fossil fuel companies also contributed to Collins’s reelection in the first quarter, according to filings. 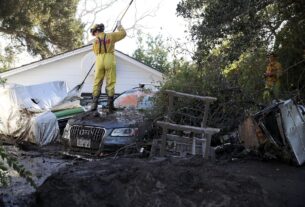 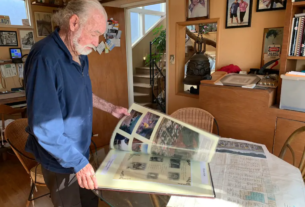