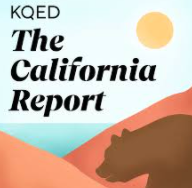 A new investigation from the Los Angeles Times, The Guardian, and an environmental news collaboration called Floodlight has found that in 2017, an industry group hired Southern California residents to push for natural gas alternatives to diesel trucks, which are stoking pollution around LA’s hyper-busy port complex. The group paid advocates who say they believed they were working with an environmental campaign, and were told natural gas was the “sustainable solution” — even as environmentalists were pushing for electric vehicles. 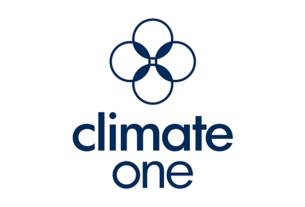 Climate One: The Art of the Green Deal 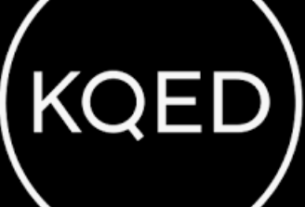 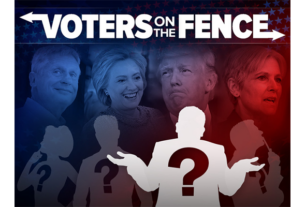