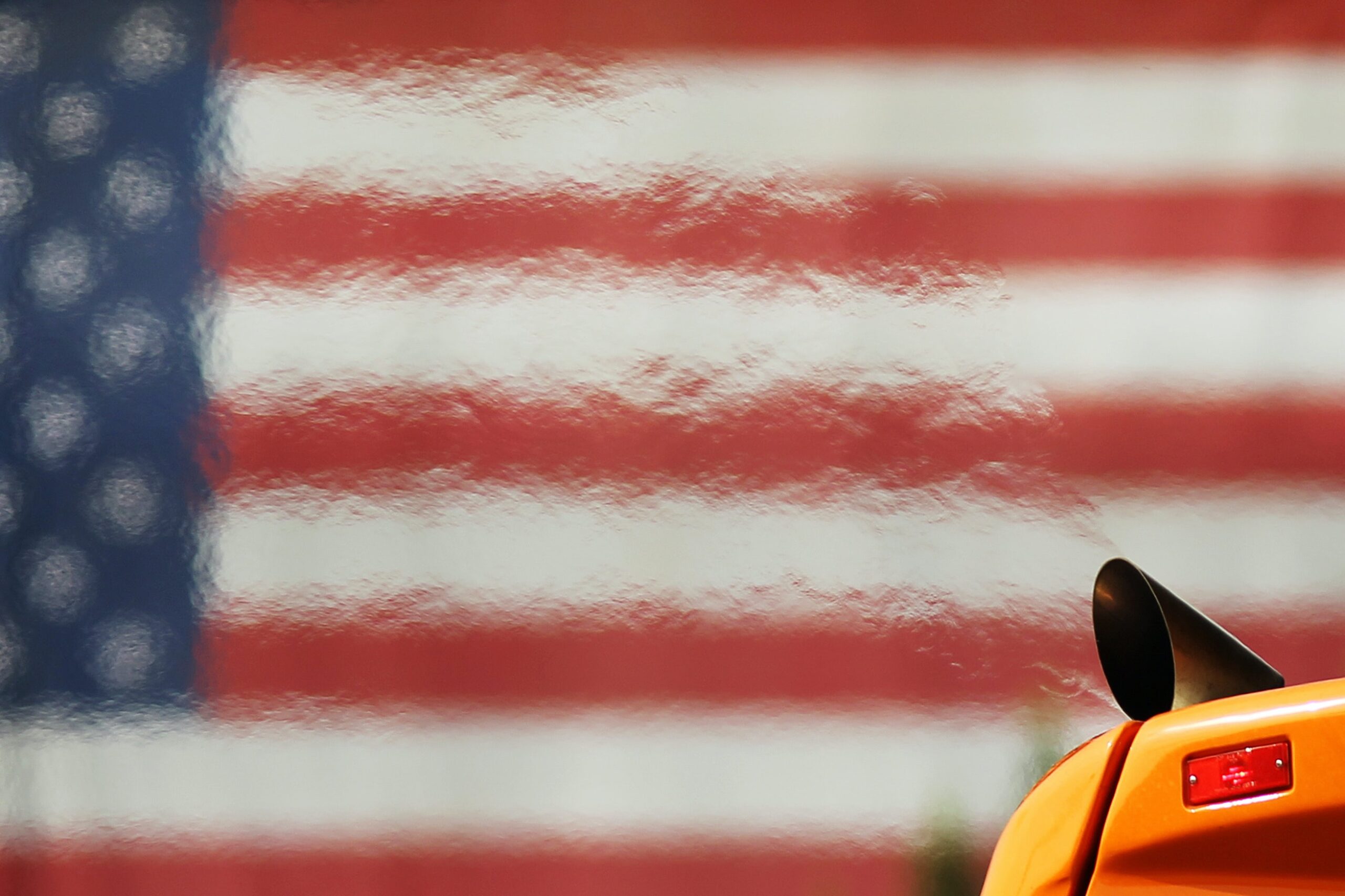 Since March, the Environmental Protection Agency has weakenedmercury air pollution standards, permanently lowered regulations for vehicle tailpipe emissions, and finalized a reinterpretation of the Clean Water Act that opens the door to expedited pipeline development.

At the White House, Trump has been just as busy. In June he signed an executive order that allows companies to bypass key environmental reviews on infrastructure projects like mines and issued a proclamationto allow commercial fishing in a protected monument off Maine’s coast that was created specifically to limit such activity. The administration has called the moves necessary environmental adjustments during the pandemic and important measures to prop up the U.S. economy, including the suddenly struggling oil and gas industry. But it’s obvious that the White House has no intention of slowing down rollbacks—and in some cases finalizing hard-to-reverse rules—until the last moments of the administration.