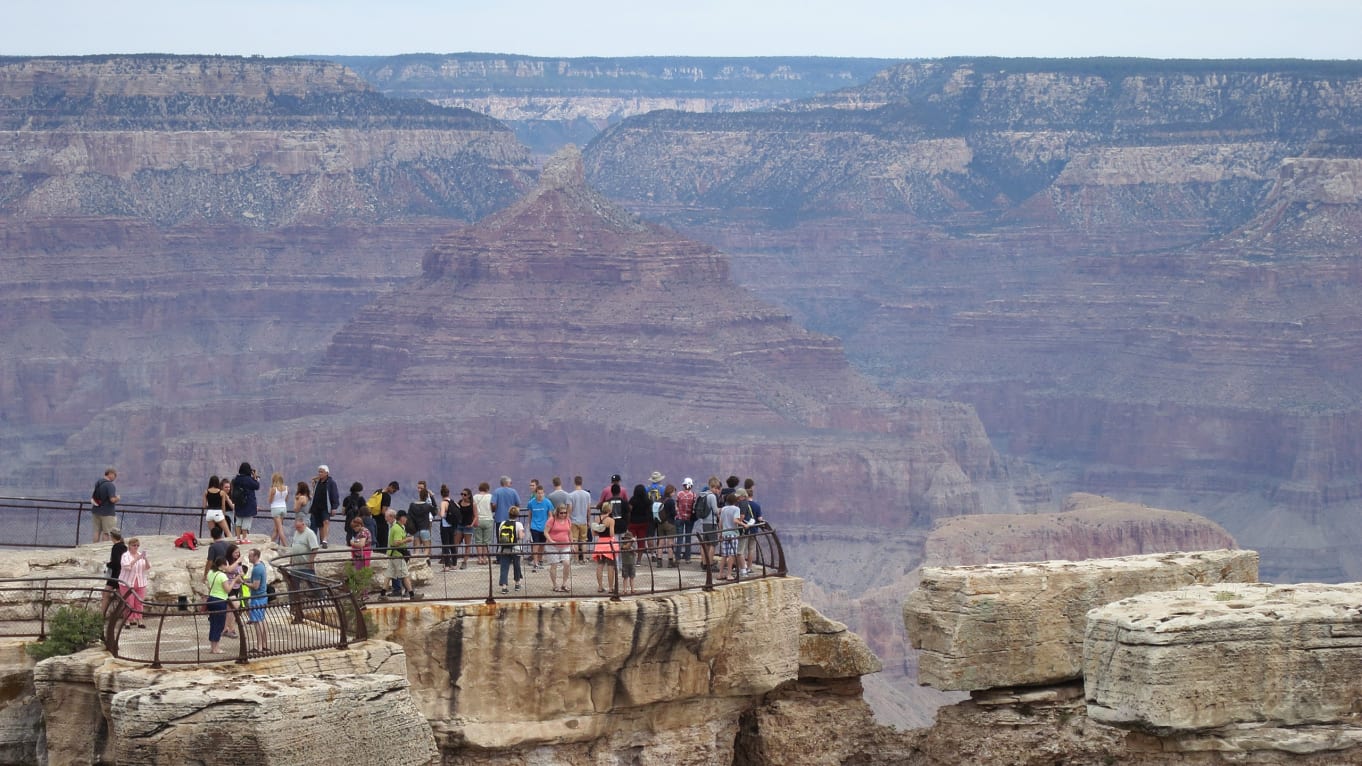 The Interior Department is leaving it up to individual parks whether they close. While some may have hoped to escape there for fresh air, the momentum is headed toward closings.

It is whispered behind the ever closing walls of city apartments and texted about in anxiety-riddled group chats—perhaps if things got really bad in the cities we can at least escape to the national parks.

But it turns out even the national parks may no longer be an option for outdoor social distancing as a number of key sites across the country are opting to close facilities and even their gates amidst the worsening coronavirus pandemic.

Parks ranging from California’s Yosemite to Texas’s Big Bend are shuttering part or all of their operations after a new federal directive gave local superintendents the latitude to decide whether public health threats stemming from the COVID-19 epidemic implore closures.

The new guidance posted on the National Park Service (NPS) website Tuesday could result in operational changes to the more than 400 national parks across the U.S. that make up more than 84 million acres of public land.

“The health and safety of our visitors, employees, volunteers, and partners is the priority of the National Park Service,” Interior Secretary David Bernhardt said in a statement on the website. “Park superintendents are empowered to modify their operations, including closing facilities and cancelling programs, to address the spread of the coronavirus.”

Bernhardt and NPS Director David Vela first announced the decision to allow park superintendents to decide whether to close part or all of the parks they oversee on a phone call with staff Monday.

On the call, Bernhardt left it up to the discretion of each individual park to make closure decisions aligned with Center for Disease Control guidelines and the local state government, according to one superintendent on the call.

Concerns about keeping parks open during the coronavirus outbreak revolved around making sure park staff could stay healthy. Other fears at parks included overcrowding of sites that can see huge seasonal tourism and heavy use of bathrooms.

A ranger at one Northern California park said their visitor center was closing because it was largely staffed by volunteers over the age of 65—an age group that’s proved highly susceptible to the virus.

It is not yet clear how many national parks will close due to the new directive but a number are announcing swift changes.

Another ranger at New Mexico’s White Sands National Monument said that after that park shuts down tonight, its visitor center and gift shop won’t re-open. While the park entrance will stay ajar, camping won’t be permitted.

At Maine’s Acadia National Park, visitor centers are already closed due to decisions made by local towns. According to Public Information Officer Christie Anastasia, the park is approaching this on a “day by day” basis. Acadia also relies on a seasonal workforce in summer months, the hiring for that remains unknown.

“People need to remember we’d need to have staff to clean the toilets, to provide information, check the bookings. People think national parks are just a big open landscape and you just show up, but there are so many people behind the scenes,” said Anastasia.

Big Bend National Park in Texas is closing down entirely. Bookstores, visitor centers and entrance stations will be shuttered for the indefinite future. Park entry fees will also not be collected there. North Carolina’s Cape Hatteras National Seashore is also closed. At Yosemite, the park remains open, but all buses, hotels and visitor centers are closed.

The new closures add to the list of historical sites previously shuttered, including New York’s Ellis Island and the Washington Monument in D.C.

The Interior Department and National Park Service did not respond to requests for comment about timelines for closures, and instead directed potential visitors to check individual park websites each day. (For instance, as of Tuesday, Shenandoah National Park, a popular destination from Washington, D.C., is keeping its season-dependent trails, entrance stations, and restrooms open.) Calls into popular parks including Yellowstone, the Grand Canyon, Joshua Tree, Arches, and Zion all went unanswered.

NPS staff and watchdog groups characterized park leadership as slow to respond and disjointed in the face of the mounting coronavirus crisis that has paralyzed cities and states across the U.S.

“I work for a land management agency, but ten percent of our workforce engages in law enforcement and emergency services,” said one superintedent who spoke on the condition of anonymity. “Until Friday night we had received zero guidance on how to protect ourselves in terms of dealing with people we come in contact to.”

This week’s new directive was also a complete reversal from the one issued to staff Friday evening, which mandated all requests to shutter parts of parks be first sent through Washington. That directive was met with heavy disagreement by staff and outside groups alike, who didn’t think it mirrored the seriousness of the coronavirus epidemic.

“The decision should be made locally, not in D.C…. That slows down the process and puts both employees and visitors at risk.” said Phil Francis, chair of the Coalition to Protect America’s National Parks.

Monday’s directive could see national parks closing across the board, a situation that’s occurred previously under government shutdowns. The directive could also be a hit to the park service’s coffers, which relies on park entrance fee money for construction projects and seasonal hiring.

Theresa Pierno, president and CEO for the National Parks Conservation Association, encouraged all parks to consider what would be best for staff and visitor safety.

“Superintendents must be supported in the decision to close visitor centers, buildings and areas within parks. In some cases, they will need to make the difficult decision to close entire parks. The best way we can support national park leaders is to heed their guidance and refrain from visiting sites until a time when they are deemed safe to reopen,” she said. “These are unprecedented times, and we need to make sure parks staff and visitors’ health come first.”

The Northern California park superintendent said the new policy change made it clear the administration was finally “seeing the writing on the wall.” 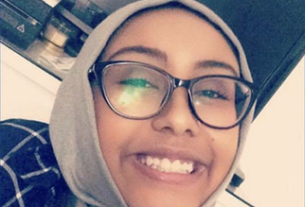 At slain Muslim teen’s funeral, mourners say ‘it could have been me’