Included in the Department of Interior’s decision to decentralize the Washington office that manages the nation’s public lands is a plan to move congressional affairs staff 2,600 miles away to Reno, Nevada.

The agency announced in July that it would be moving about 300 D.C.-based Bureau of Land Management (BLM) employees out West, but internal Interior Department documents shared with The Hill on Monday show the extent to which roles traditionally placed in the nation’s capital are being shotgunned across the country.

The July 15 documents include a position-by-position breakdown of Interior’s unprecedented plans for BLM’s reorganization — information that has yet to be shared with employees who are still waiting to hear where they must relocate.

Interior had previously said legislative staff would remain in Washington.

The Reno office has traditionally been the main office for BLM’s Wild Horse and Burro Program and other grazing initiatives in the Great Basin.

“Why would you put your legislative affairs staff in Reno, Nevada, when Congress, who they work with, is in Washington, D.C.?” asked Steve Ellis, who served as the deputy director for operations at BLM, the highest career-level position at the agency, before retiring in 2016.

“Legislative affairs is constantly interacting with Congress and congressional staff. That’s their job. So, yeah, that sounds like a great place for them to be,” Ellis said sarcastically. 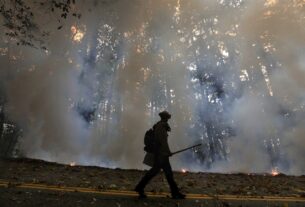 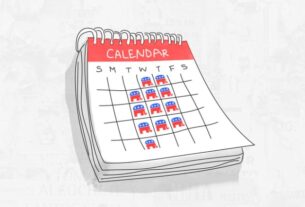