The Environmental Protection Agency (EPA) is blaming a component of its controversial new public records policy on recommendations made by an advisory board, according to an email shared with The Hill.

In June the agency made a change to its Freedom of Information Act (FOIA) policy requiring that all record requests must first go through EPA’s Washington, D.C., office instead of its smaller bureaus. The key change was done at the behest of advisory committee recommendations,and was not mandated under the law as previously argued, agency officials said.

“The only discretionary change not mandated by Congressional amendments in the updated regulations was adopted consistent with the recommendations from the FOIA Federal Advisory Committee,” Joseph Brazauskas, EPA acting associate administrator, wrote in an Oct. 23 letter to Rep. Katie Porter (D-Calif.).

“In 2018, the FOIA Federal Advisory Committee recommended that federal departments and agencies ‘centralize FOIA processing where appropriate.’ Therefore, at the specific direction of the FOIA Federal Advisory Committee, the Agency’s recent updates provided for the centralization of the submission and receipt of all requests,” the letter continued. 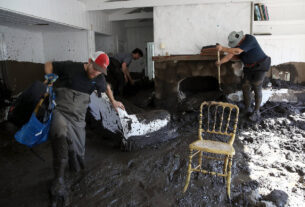 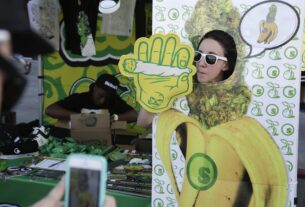